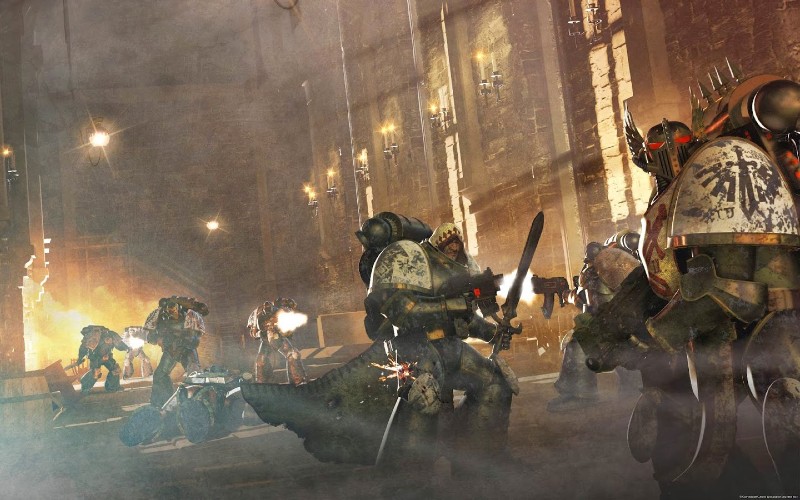 Fantasy in space. Knights with guns. Beast versus man. This is my intro. You should be hooked by now. This review will be short because Descent of Angels is one of those books that knows what it aims to do and does it well. Its only problem is that it doesn’t aim high enough.

Descent of Angels, written by Mitchel Scanlon, is the 7th book in the Horus Heresy series of the Warhammer 40K universe. It is the first that can stand as a standalone, and it has literally no connections to the rest of the books. The action of the book happens 50 years before the events of the main series. That also means that if you’re looking for a continuation of the main events, you will not find it here.

What you will find in the Descent of Angels is a bit of lore about Caliban before the Imperium of Man discovers the planet. Caliban is the origin planet of the Dark Angels, one legion of Space Marine in Warhammer 40K.

For most of the novel, we focus on Zachariel’s life, a young boy entering the service of the Order, which is an order of knights on Caliban. Yeah, I didn’t make up the name. What follows are his exploits and adventures in the quest to prove himself to the masters of the Order and find his true calling.

Descent of Angels is a character-driven novel with a few major flaws. You can tell the author received a list of points to cover while leaving the rest to his own freedom. So, certain events happen later in the novel, with little consideration for the characters, just because they need to connect to future lore and books.

But the content from the beginning all the way until the last hundred or so pages flows well. If you want to read a simple fantasy book, this could be it. Unfortunately, as a fantasy book, it is indeed very simple and without further information regarding Warhammer 40k (or in this case 30K); it lacks satisfying moments. And of course, the ending is not satisfying at all. As I mentioned, it needs to set the scene for future books, but because the book is mainly a fantasy book, the end is jarring when we switch to the perspective of Space Marines and connect to the rest of the Universe.

So all things considered, I can only recommend it to Warhammer fans that are also fantasy fans and expect little from this book, except maybe some more information about the Dark Angels before they become officially Dark Angels.

I have to admit I liked it because it lacks the constant battle scenes where big muscular guys use big guns to shoot all manner of mutant creatures. It has a bit of philosophy, young adult training, and a sense of discovery and awe, which I all like.

Who makes an appearance? 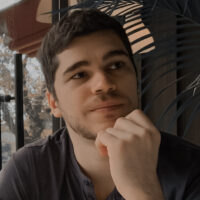 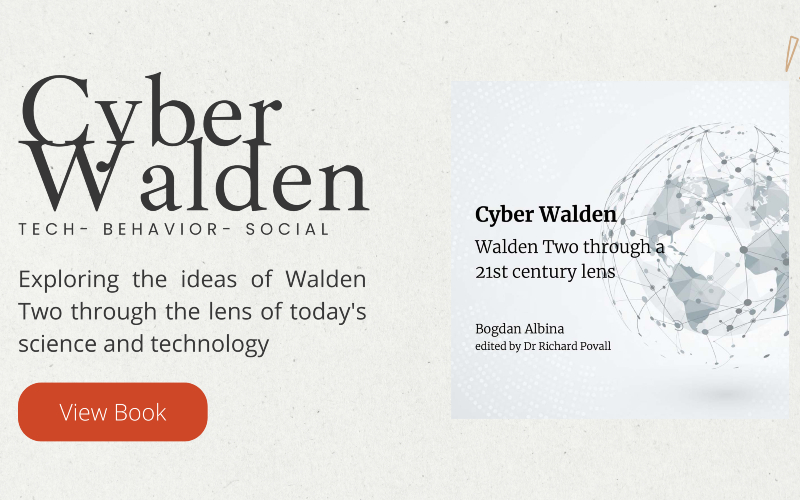