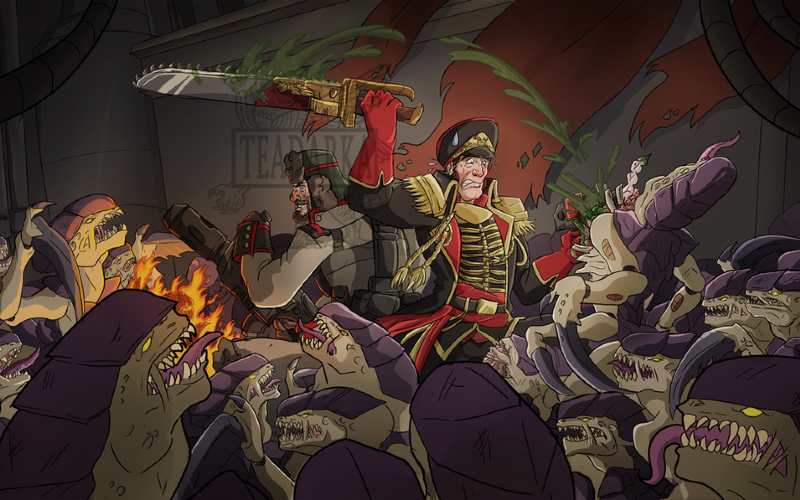 Hero of the Imperium Omnibus by Sandy Mitchell – Review

The best time to run is just before you see the enemy. That is because you can still keep your heroic appearance if your soldiers won the battle. And if not, at least you get to live another day. And serve the Emperor in another war. But mostly you get to live. And that’s how a hero of the imperium is made. The adventures of Ciaphas Cain, imperial commissar and […]