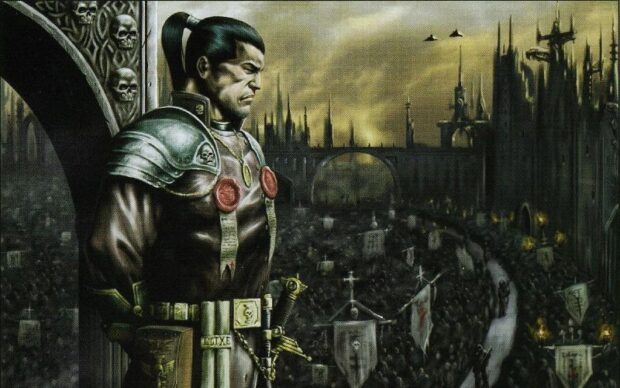 If Eisenhorn was a story about a man surrounded by a capable team, then Ravenor is a story about a team led by a powerful man. If you’re even remotely curious about Ravenor and you haven’t read Eisenhorn, what are you doing here? Ravenor is the second trilogy in a trilogy of trilogies and that makes Eisenhorn a mandatory read. On the other hand, you can read the Ravenor novels as standalone novels, but the references will quickly go over your head. Some are references to previous books in the Eisenhorn trilogy, while some are simply references to the character’s past. With so many references, it helps to know where you’re coming from and where you’re going.

The Ravenor Omnibus collects 3 novels and 2 short stories having as the central theme the character of Ravenor, an Inquisitor of Ordos Xenos from the Warhammer 40K Universe. As always, Dan Abnett makes it easy to discard the Universe as a whole and focus on the Daniverse (read the preface for the origin of this term), a collection of lore built by himself inside Warhammer 40K – almost like a standalone universe written by one author.

Inside this huge omnibus, we find Ravenor, Ravenor Returned, and Ravenor Rogue as novels and Thorn Wishes Talon and Playing Patience as short stories. As mentioned just before, Ravenor novels are part of a series of novels called the Inquisitor series written by Dan Abnett, the other trilogies being Eisenhorn and Bequin (not yet completed). While you can read it as a standalone series, I truly recommend reading first the Eisenhorn trilogy. Not only does it cover a lot of ground on several characters from the Ravenor series, but also it’s one of Abnett’s finest written series.

END_OF_DOCUMENT_TOKEN_TO_BE_REPLACED 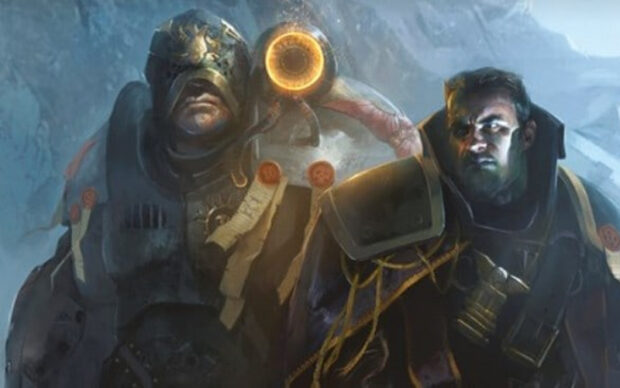 I think by now, when people hear Warhammer 40K, they hear Space Marines. But if they hear Warhammer 40K novels, they must hear Horus Heresy or Eisenhorn. He must be one of the most famous characters who originated in novel form. If we’re looking at a book as the Eisenhorn Omnibus, it must be the book most people recommend to their friends fresh into the Universe. The one that has a little bit for everyone, veterans, as well as newcomers.

The Eisenhorn Omnibus is a collection of 3 novels and several short stories concerning Inquisitor Gregor Eisenhorn, written by Dan Abnett and published for the first time in 2004 (the omnibus, not the individual novels). The original trilogy consists of the novels Xenos, Malleus, and Hereticus, but in this omnibus are included as well the short stories Missing in Action and Backcloth for a Crown Additional.