I study games through the lens of experience. Let’s see how Hitman (released in 2016) stands.

Hitman is a series of games where you play a super-assassin, that can perfectly blend in the crowd and kill his targets through various means, from direct headshots to manipulation of events in such a way that the kill appears an accident. Or if things go south, he can surround the target with explosives and press the boom button. Or just slap the target with a fish and kill him, because… game logic.

At its core, it’s actually a puzzle game of exploration. Identify targets, find ways to eliminate, put all the parts together in such a way that our hitman achieves the perfect kill.

END_OF_DOCUMENT_TOKEN_TO_BE_REPLACED 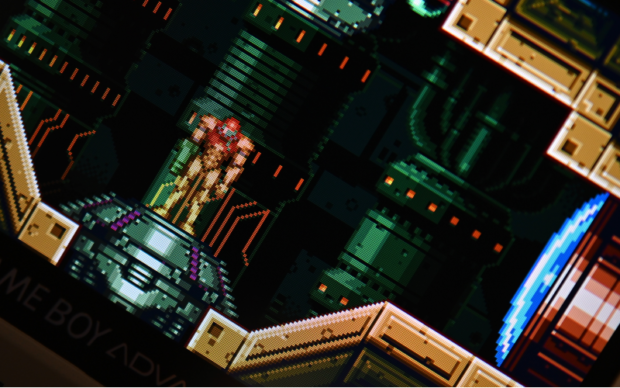 Since times immemorial (a few decades ago), the vast majority of games evolved into video games and the dream of living into one blossomed. Quests for complex rules and winning strategies twisted and shifting into quests for immersion which also evolved into maximum entertainment with friends. Or competitive gameplay and tournaments and esports, with fixed rules.

We are at a strange time in history. We are oversaturated by games. Games on the street, games at home, games on the computer, games on consoles, games on phones, games at work, games on weekends. And yet we always keep in mind that clear line that separates us from the game world. We sometimes step inside it but we always come back and the only thing we remember from those games are fragmented memories of silliness or winning strategies.