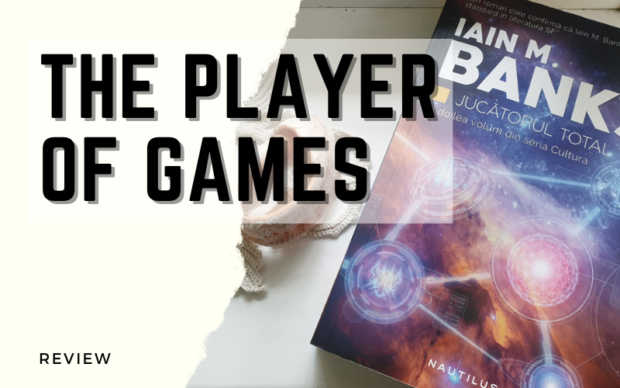 A certain Jernau Morat Gurgeh, a master player, got tricked into participating in a tournament held by a less advanced space empire. The stake of the game doesn’t seem high at first, but everything will rush towards a destructive conclusion. The purpose of the Empire here is to be in contrast with the Culture. One is a civilization based on competition, aggression and personal property (sort of like our current lifestyle). The other is a socialist utopia with no scarcity and no rules or governments per se.

To be honest, the plot and the characters are acceptable but they impress little. On the other hand, reading about a utopian society where things cannot go wrong was more fun than I expected. The book compares the Culture and the Azad Empire, the latter being easier to understand for our limited human minds that live in a constant struggle with nature and other people. A post-scarcity world is hard to envision. A post-scarcity world where there are still interesting things to do is even harder to imagine.