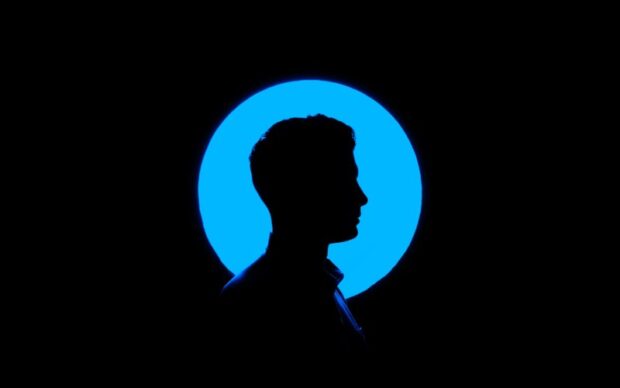 Osamu Dazai is considered a classic in Japanese literature. I have had no idea, because I didn’t study Japanese literature. Also, the book I want to talk about today is the manga adaptation of the same novel, No Longer Human. So, please bear in mind I am not familiar with the original content and anything I say may not be completely correct.

The protagonist in this novel/manga is an arrogant, narcissistic guy, who at the same time hates himself for not being able to interact with other people at a simple level, without overthinking everything. It’s an oversimplification on my part. There are some explanations for his tendencies because of parents demanding perfection. The only thing Oba Yoza, our protagonist, understood in childhood is that humans (and him) should hide anything less than perfection.