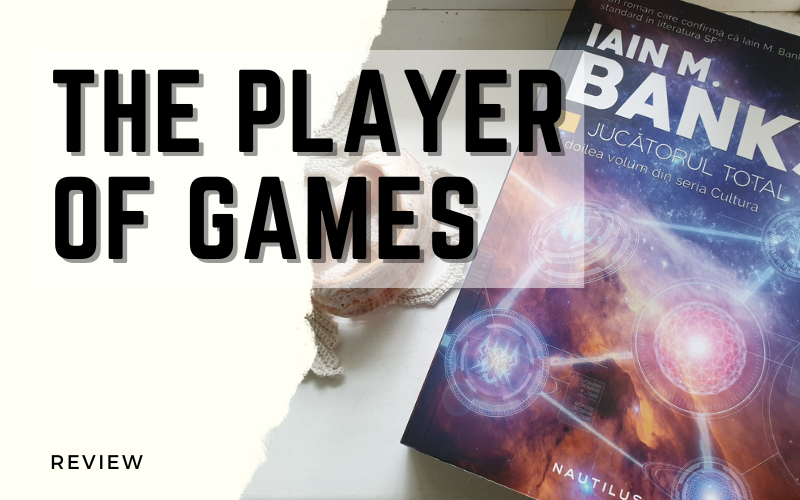 The Player of Games is the second book in the Culture series, a space opera series that deals with utopian concepts and philosophies. And of course, this Player of Games is about, well, games. A certain Jernau Morat Gurgeh, a master player, got tricked into participating in a tournament held by a less advanced space empire. The stake of the game doesn’t seem high at first, but everything will rush […]